Create an Account - Increase your productivity, customize your experience, and engage in information you care about.

Change has come quickly for South Milwaukee in the 21st Century. From the aforementioned merger of the city’s four Catholic churches to the construction of the new high school and performing arts center to the sale of Bucyrus in 2011. Downtown is also being reborn, with the re-emergence of a downtown farmers’ market (on the same site from 100 years ago) and new investments in Milwaukee Avenue, as new uses are found for the former Bucyrus factory. Grant Park remains a focal point for the city, as does its industrial heritage, with global companies Eaton, Emerson, and Caterpillar maintaining significant presences in the city. As South Milwaukee looks to celebrate its 125th anniversary in 2022, the city is reinventing itself, embracing its proud past while reaching for its promising future, stronger, together. 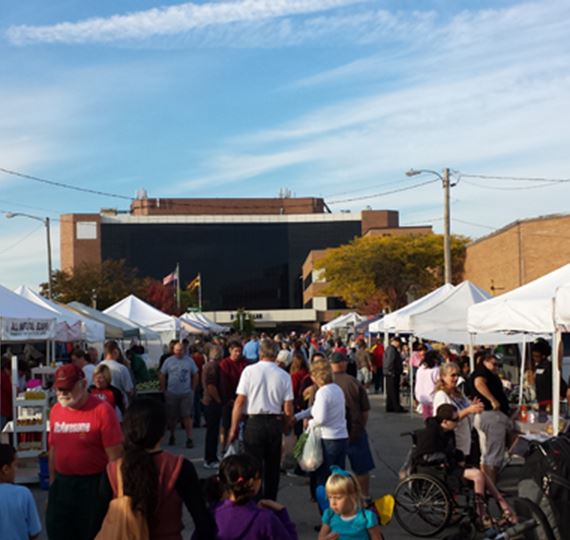